On July 2, 2018 all lights of the Aram Khachatruryan's house-museum were on "Offsprings of Noah" exhibition served as a part of the first Fashion Forum Yerevan 2018. The opening ceremony took place in the house-museum of Aram Khachaturian, a famous Armenian composer. With the sounds of the composer's music, international and local guests observed breathtaking creations of Armenian designers. All the pieces were dedicated to Noah's epoche. "Offsprings of Noah" refers to the mythical resting place of Noah's Ark on the snow-capped Mount of Ararat, a national symbol of Armenia. Yet another great metaphor to unite Armenian designers from all over the world. 90 outfits of 50 designers from Armenia and diasporas in Germany, France, Syria, Ukraine, Russia, the US, Lebanon and Iran. This exhibition gathered together not only well-established brands, but also new brands and emerging designers. Some of the participants were Alexander Arutynov, Kevork Nour Shadoyan, Krikor Jabotian, Astrid Sarkissian, Vahan Khachatryan etc. All the pieces were the vivid reflection of their works expressing fashion through the diversity of styles - from ethnic to casual and from evening to architectural. 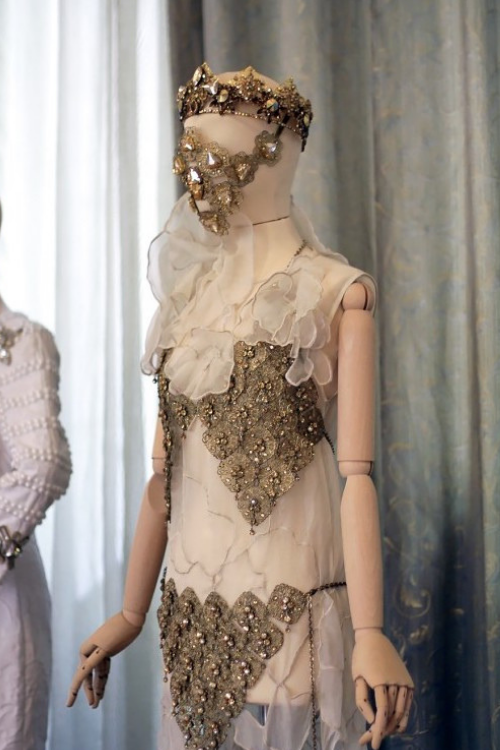 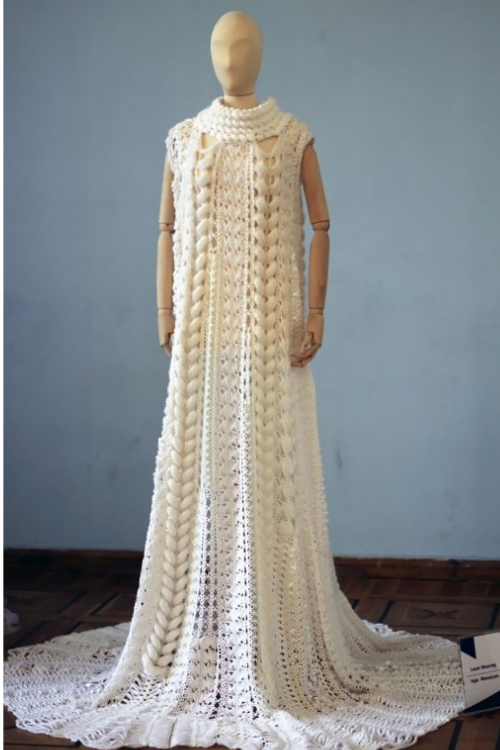 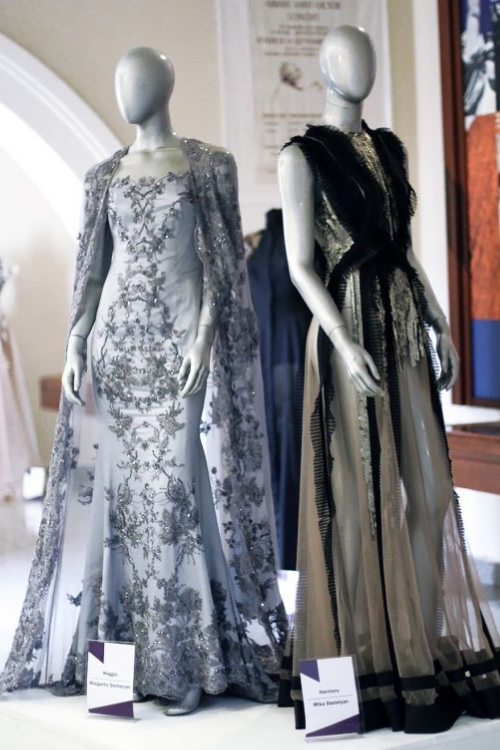 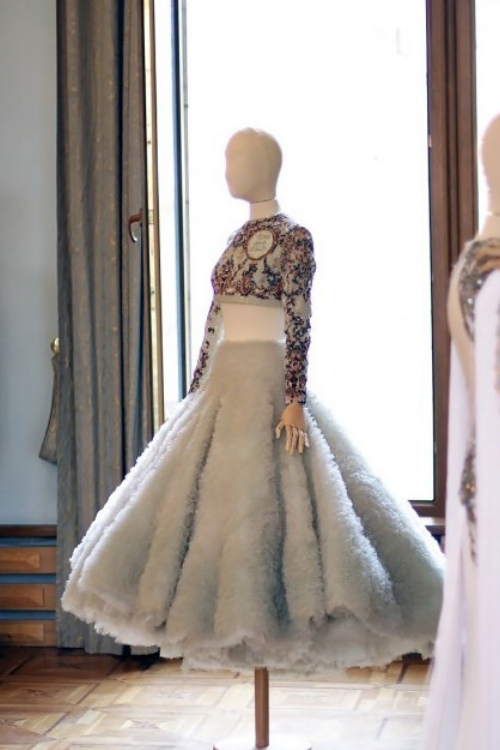 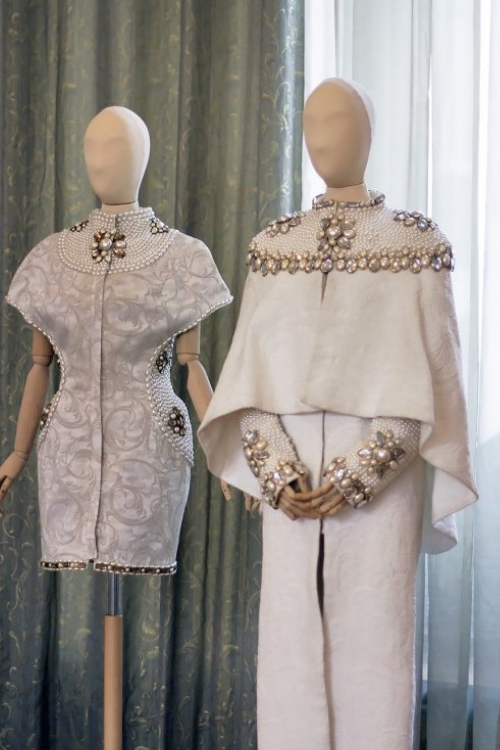 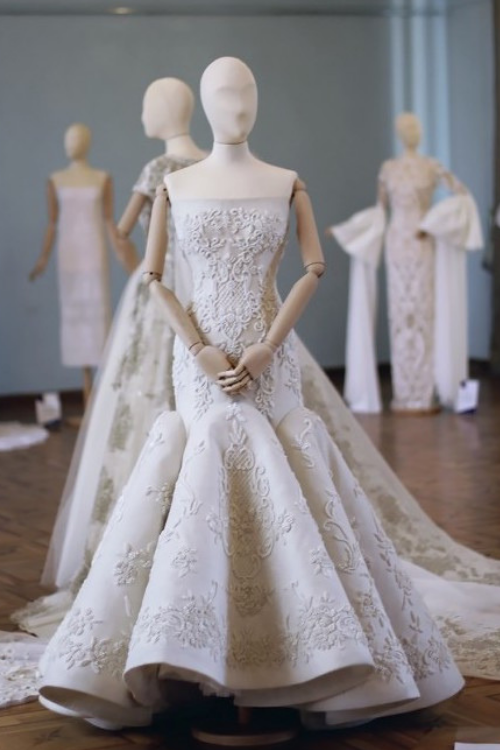 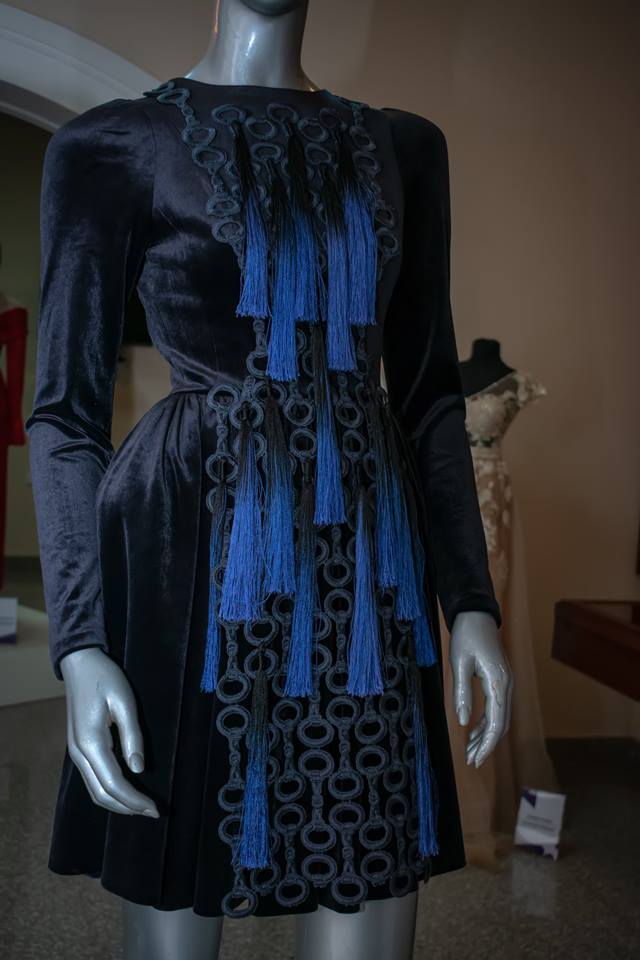 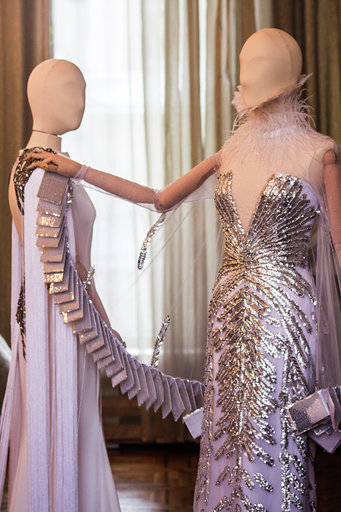 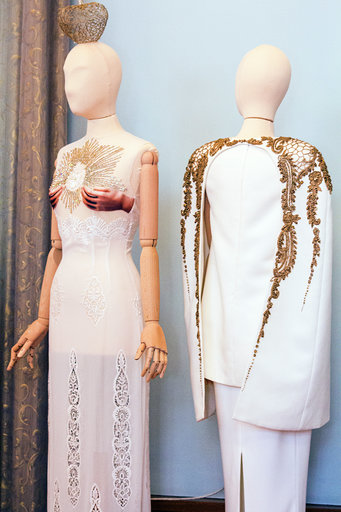 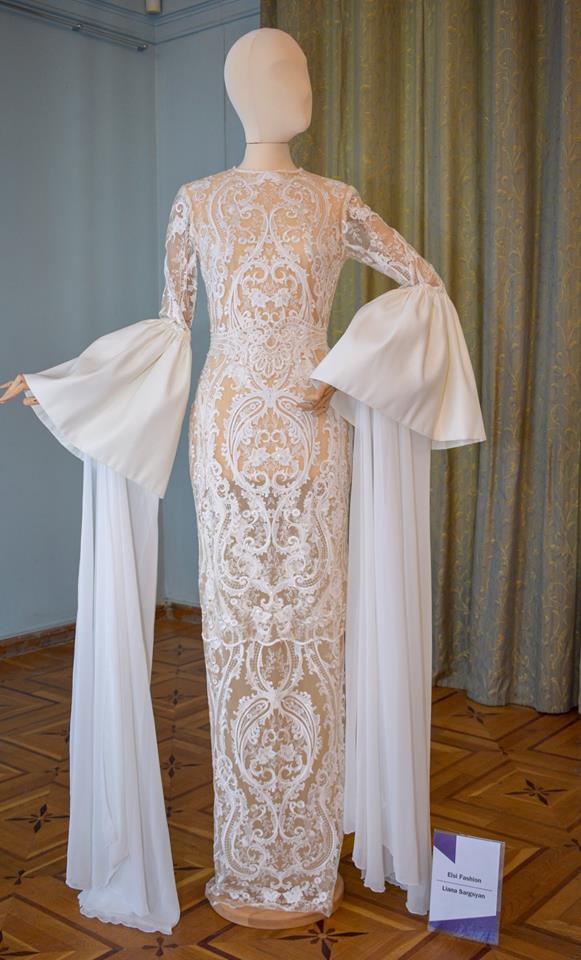 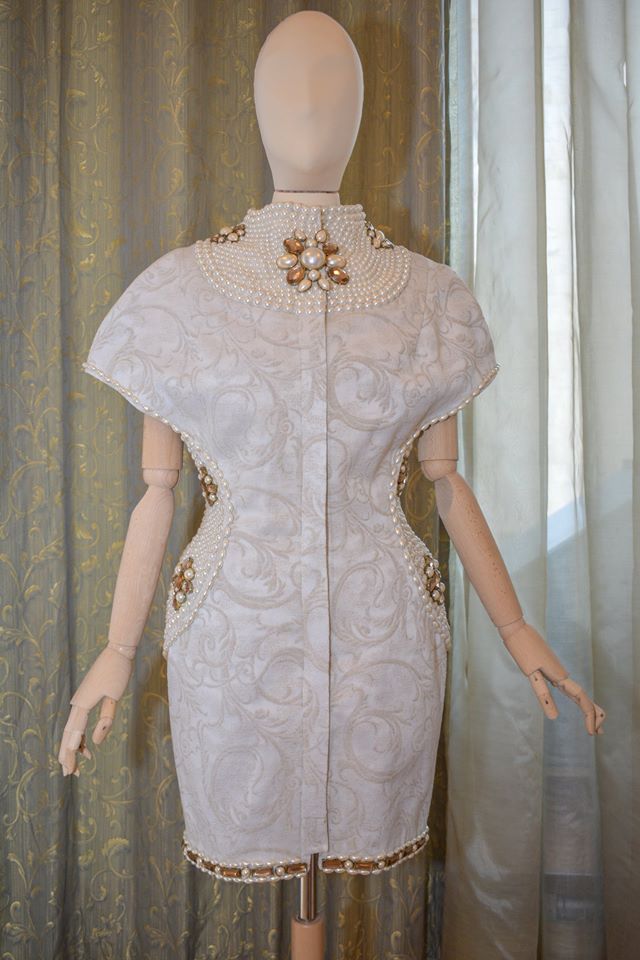 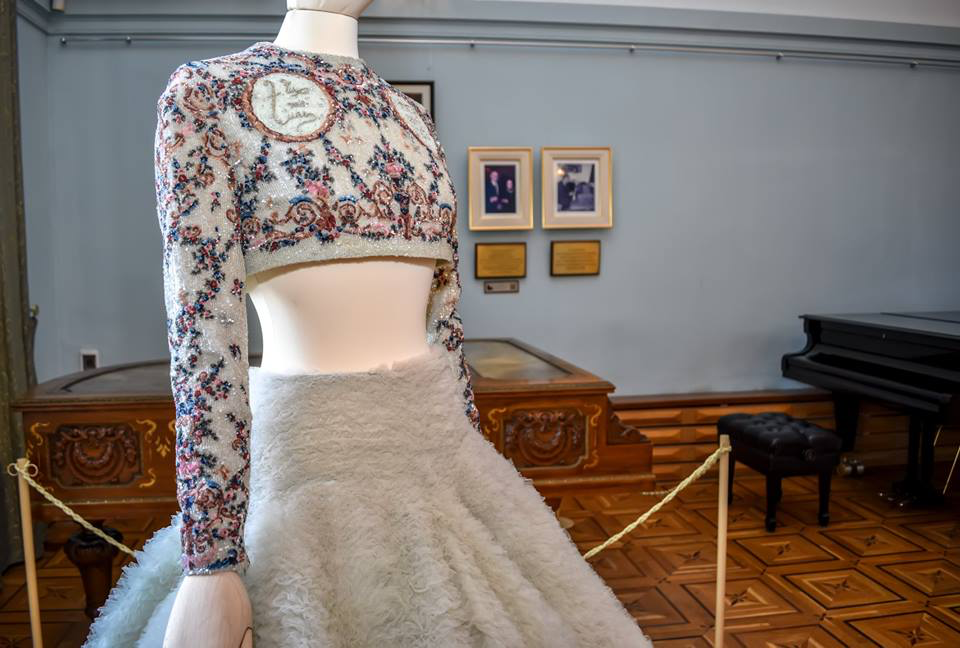 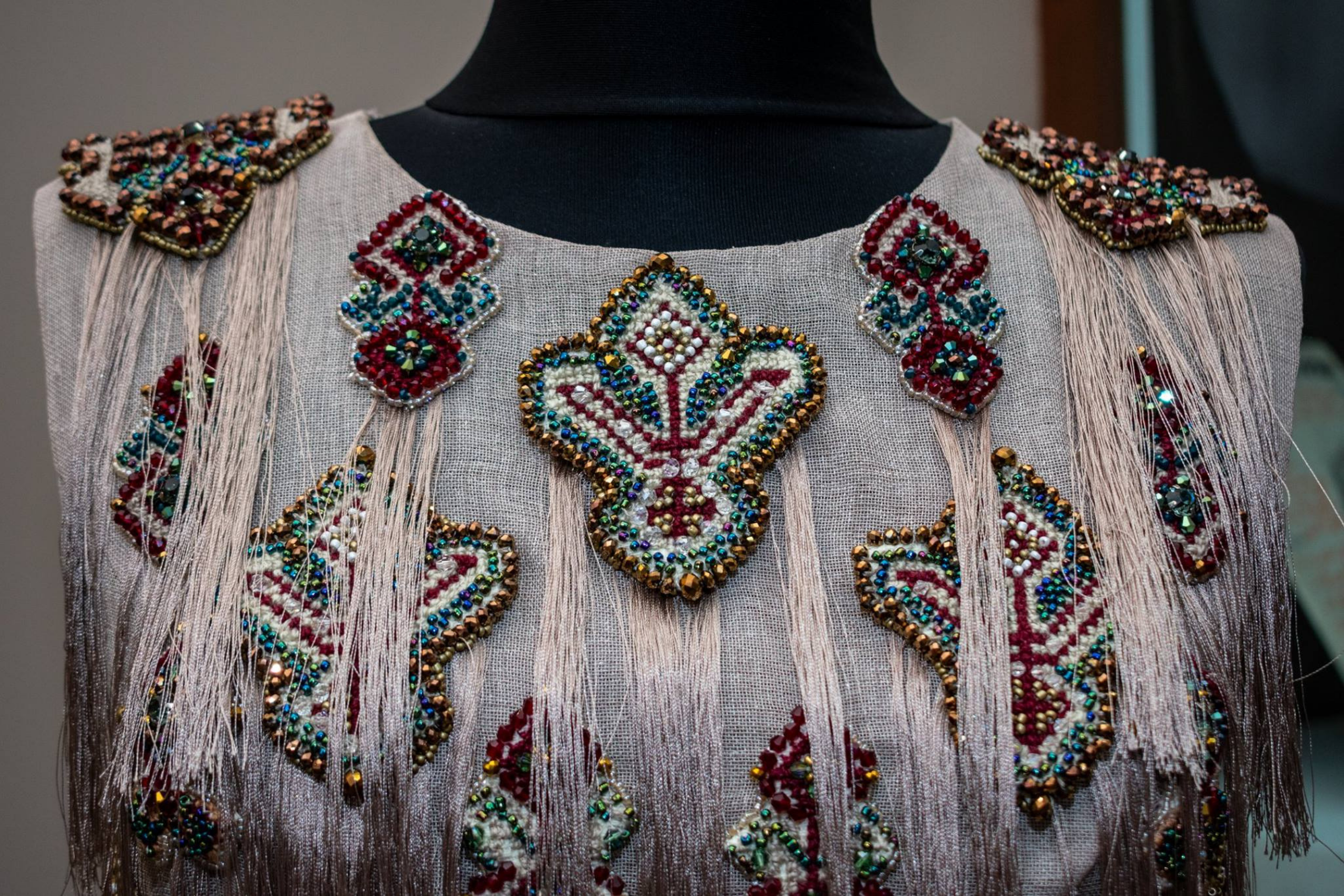 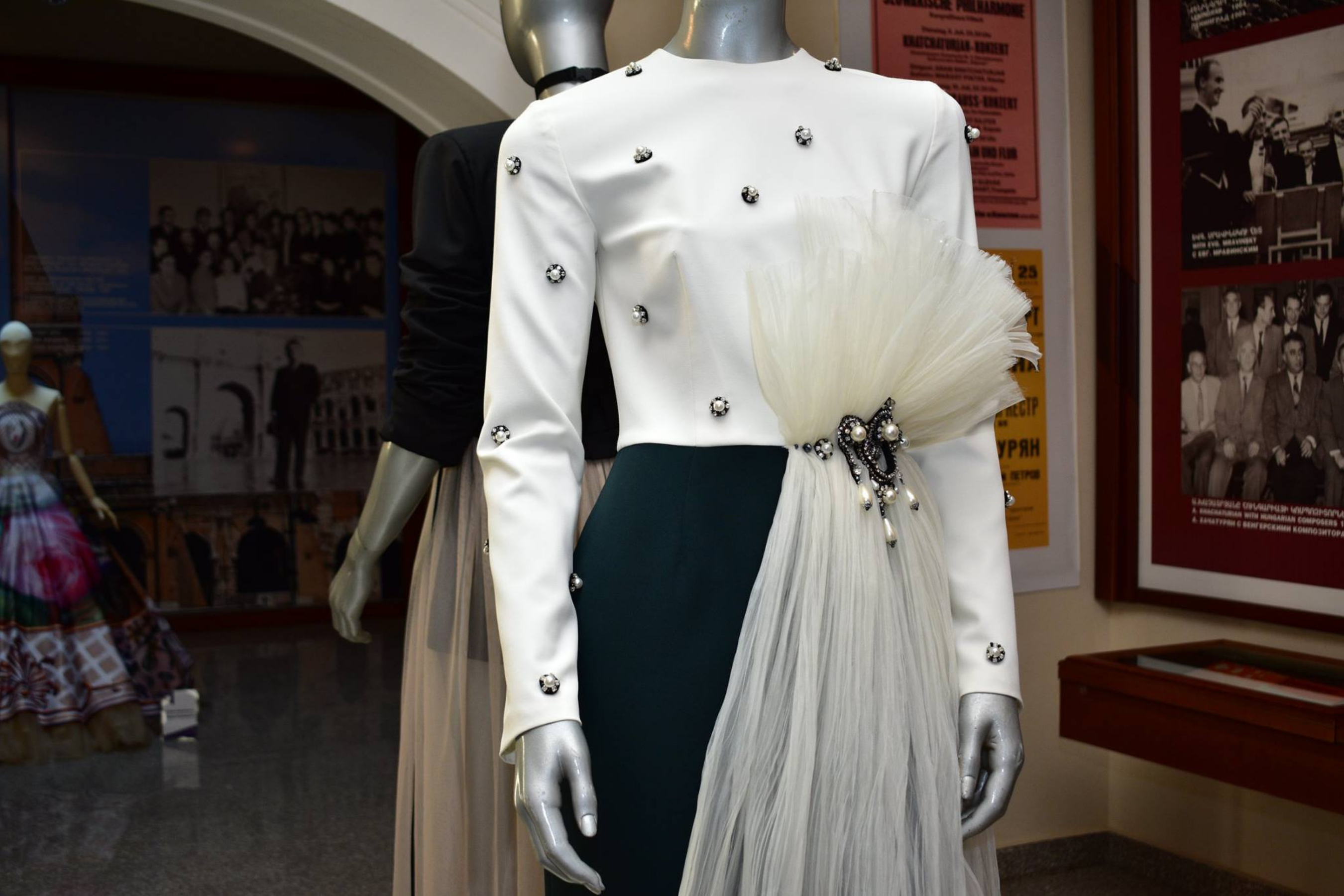 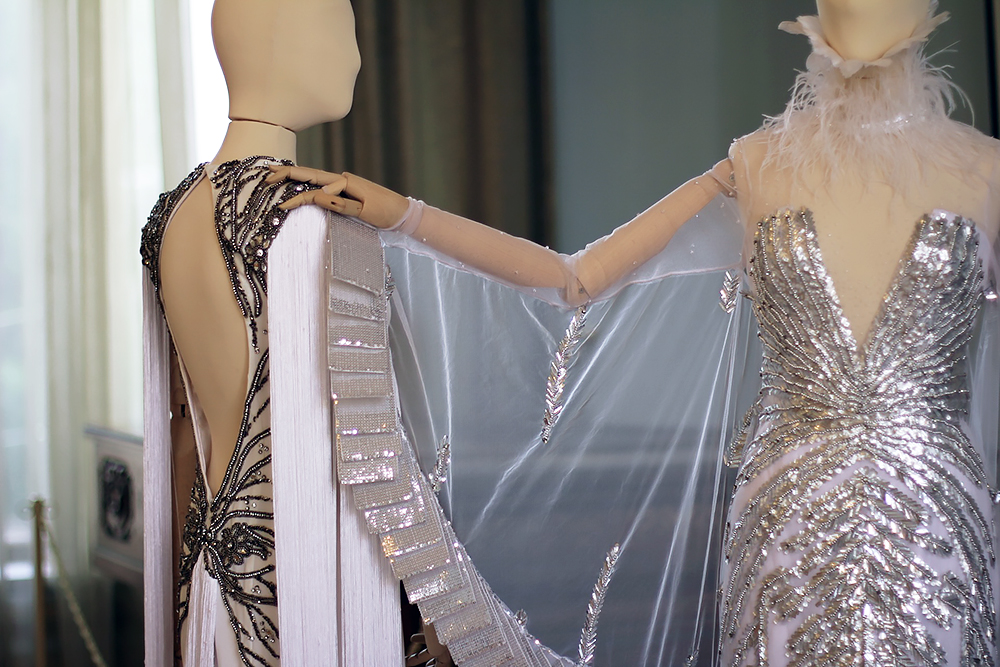 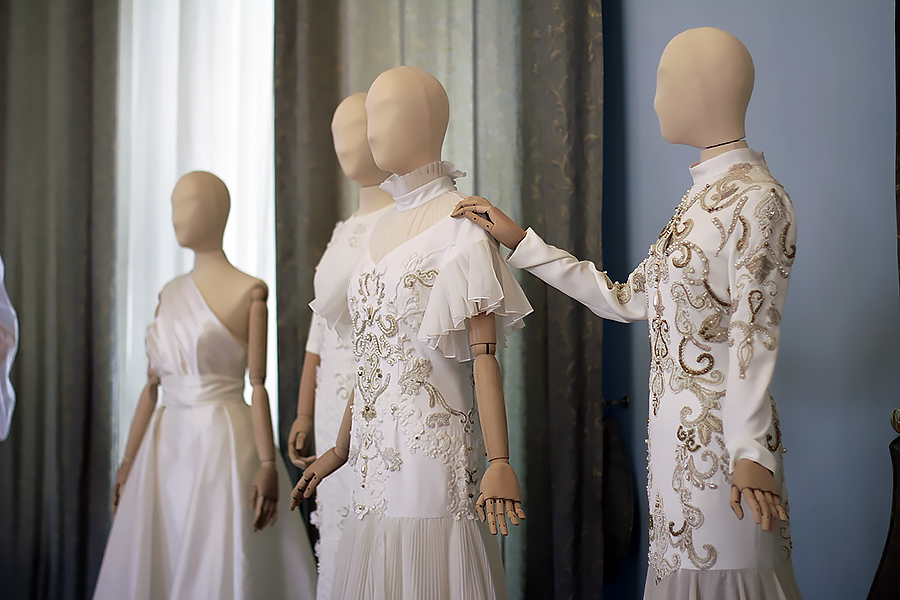